We care for you 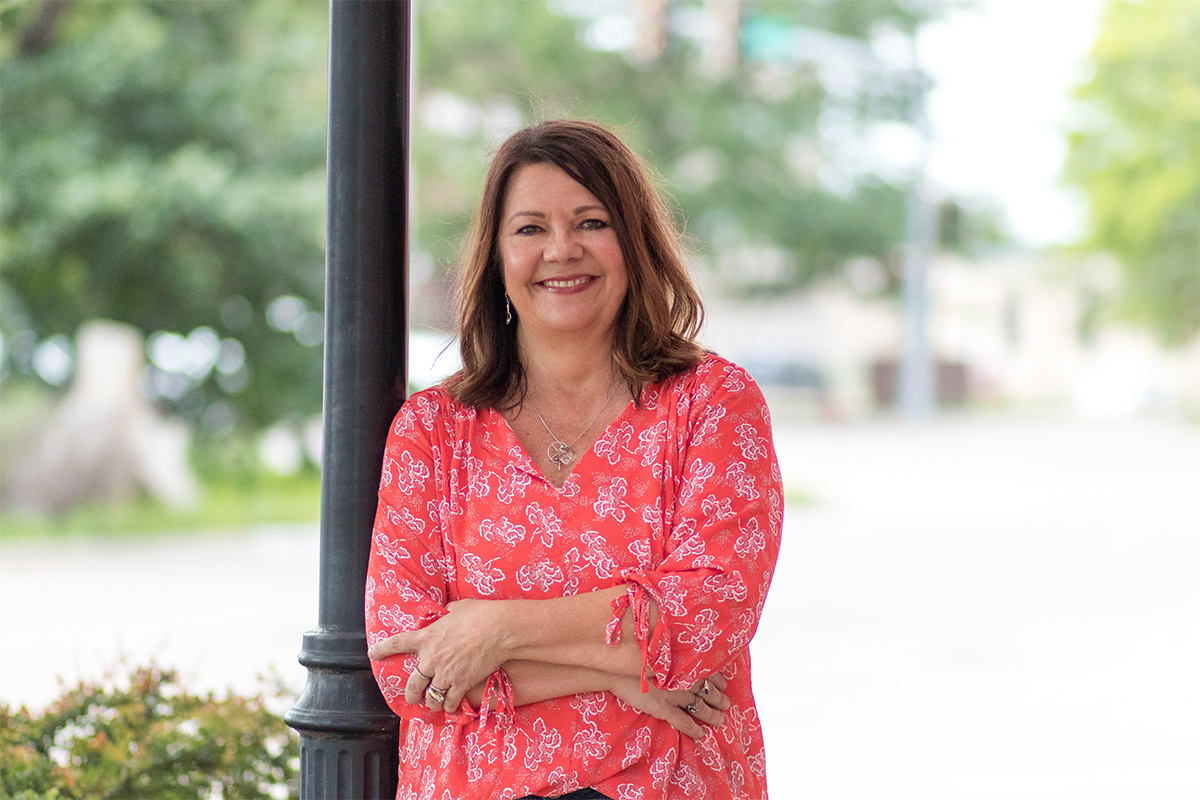 Julie Ray is a Certified Quantum Biofeedback Specialist and owner of Infinite Potential Integrative Health. Julie began her career in holistic health in 1999 when she enrolled in massage school and became a Certified Massage Therapist. This, and being the mother of two young children, proved to be the beginning of a growing passion for wellness and complementary medicine.

After being employed in the wellness field for 4 years, Julie took her passion to the next level and opened her own business, formerly known as Quantum Leap Biofeedback, in 2004.  Over the course of the next 12 years, much learning and many changes later, Infinite Potential Integrative Health has grown into the sort of business that clients trust and rely on for personalized, creative and caring support with health challenges and continued wellness.

Infinite Potential Integrative Health is dedicated to integrative wellness, a healing-oriented approach that takes into account the whole person. This approach works because it addresses issues on multiple levels, including the physical, mental, and emotional wellness of each client while customizing a plan of action to recover and maintain optimal health.

The ginkgo tree is considered a living fossil. It has no known living relatives and has endured for millions of years with little change. In fact, ginkgo is the oldest surviving species of tree known to exist, with a botanical history spanning more than 200 million years. This demonstration of longevity and resilience, combined with its antiquity, has made the tree representative of various symbolic meanings throughout the world.

For centuries, the ginkgo tree has been considered a symbol of hope and peace in its native land of China, and that representation is widely demonstrated in Chinese literature and art.

In Japan, the ginkgo is one of 170 Hibakujumoku trees that survived the atomic blast of Hiroshima that took place in August 1945. Despite suffering extensive damage and predictions that nothing would grow for 75 years, the trees fully recovered. For this reason, ginkgo is attributed with being a symbol of endurance and vitality.

The above symbolism spoke to Julie and soon resonated with her mission statement. Adopting the ginkgo leaf as her business mascot and logo seemed like an organic decision. Those words gel perfectly with everything she wishes to provide through her customer interaction and services.